What Happens to a Human Body After the Final Stages of Life?

After the final stage of life is death. The word death comes from Old English dēaþ, which comes from Proto-Germanic *dauþuz (reconstructed by etymological analysis). The meaning of this word comes from the Proto-Indo-European stem *dheu- meaning the “process, act, condition of dying.”

It is difficult to generalize how people will respond to the subject of death because every person thinks differently. While some people feel OK to talk about death, others do not.

So, despite spending a lifetime walking around in the same body and doing our best to care for it, very few seem to wonder what happens to their human body remains right after their final stages of life – natural death.

For the few who feel comfortable at the thought of their mortality and what often underlies the state of their bodies, this article will give you an idea.

At the Moment of Death

We usually think of the moment of death as the time at which the breathing and heartbeat stop. That is not precisely true because death isn’t instant.

Studies show that our brains continue to “work” for 10 minutes even after death. That means that the brains at this point will be aware of the end of other body parts. The research on this study, however, is only very preliminary.

In an emergency setting, paramedics look for the five signs of irreversible death to determine when resuscitation is now impossible.

Meanwhile, the brain-death definition here includes the absence of brainstem reflexes, the inability to breathe without a ventilator, and neurologic unresponsiveness.

Final Stages Of Life – Death Timeline For The Human Body

At the moment of death, all of the muscles in the body relaxed. This state is termed primary flaccidity. But after this moment, at 1 hour into death, the eyelids lose their tension, the pupils dilate, the jaw might fall open, and the body’s joints and limbs become flexible.

With the loss of tension in the muscles, the skin will sag, causing prominent bones and joints in the body, such as the hip or jaw, to become pronounced. In the same manner, different muscles in the body start to diminish.

Also, within minutes of the heart-stopping, a process called pallor Mortis causes the body to grow pale as blood is drained off the smaller veins in the skin. This process may not be evident for those with darker skin but will be pronounced in light skin.

At this same 1 hour after death, the body begins to cool from its average temperature of 37 C to ambient temperature, known as the “death chill.”

After reaching maximum rigor mortis (death chill), the muscles will loosen due to constant chemical changes within the cells and internal tissue decay.

During secondary flaccidity, the skin will begin to shrink, making it seem like the hair and nails are growing. Afterward, rigor mortis will then dissipate in the opposite direction, from the fingers and toes to the face. That’s for up to 48 hours.

Later on, when secondary flaccidity is complete, the body will relax all of the body muscles again.

At the final stages of life, different human body organs start to shut down at various rates. But after this final stage, the next occurrence is death.

While many persons are less bothered about the state of their bodies after death, some others show concern.

Many people may not see the importance of learning about death’s effect on the human body, but as it is said, “no knowledge is wasted.”

At Ameriprime Hospice care, we are not just interested in both your final stages of life. But even more, what happens after.

We go the extra mile for you because we believe you deserve it. Contact us to ensure you have your end-of-life wishes fulfilled. 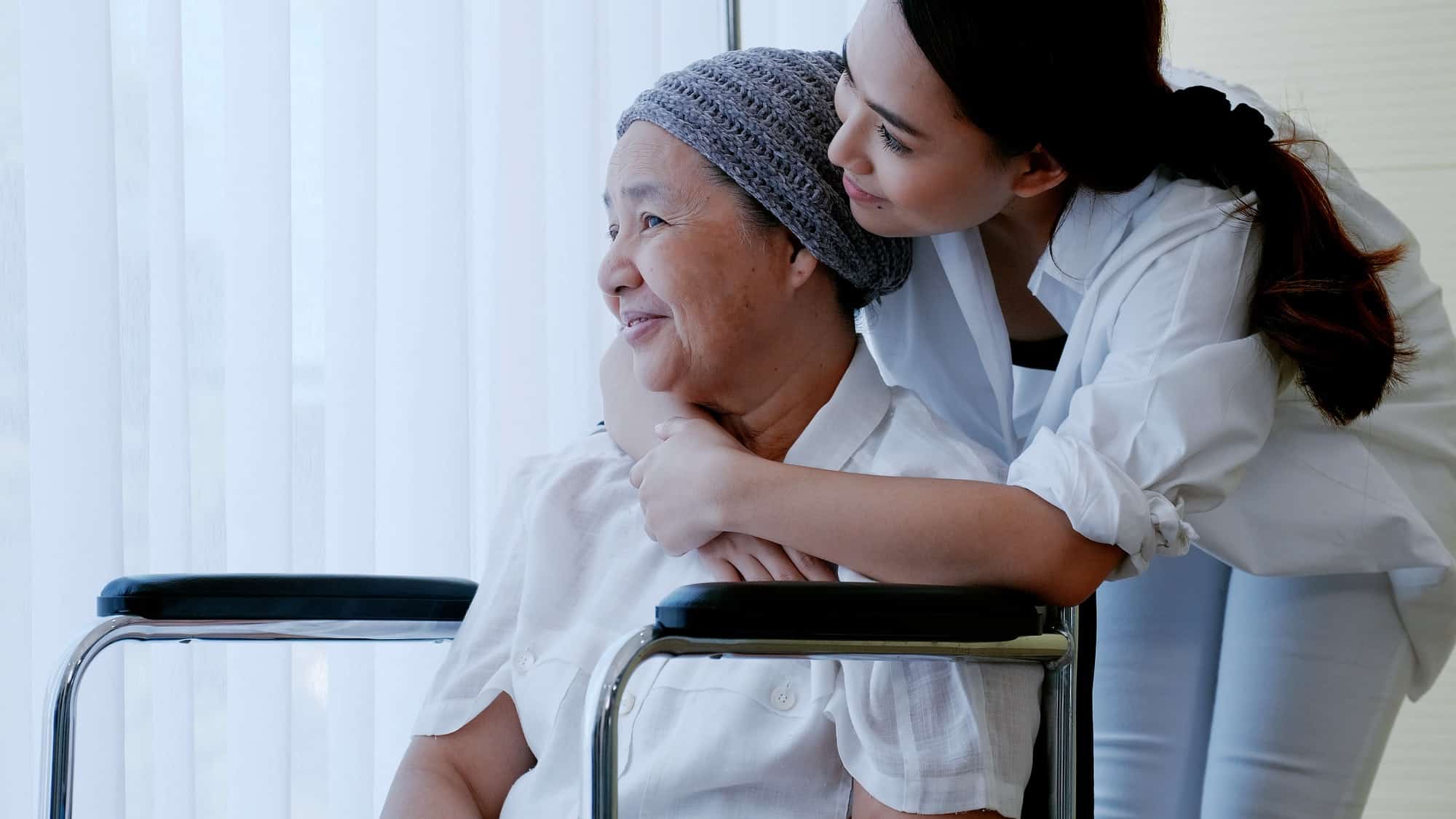 Deciding care for life’s final stage can be difficult. Along with the roller coaster of uncertainty and emotions, the complexity of medical options makes it further 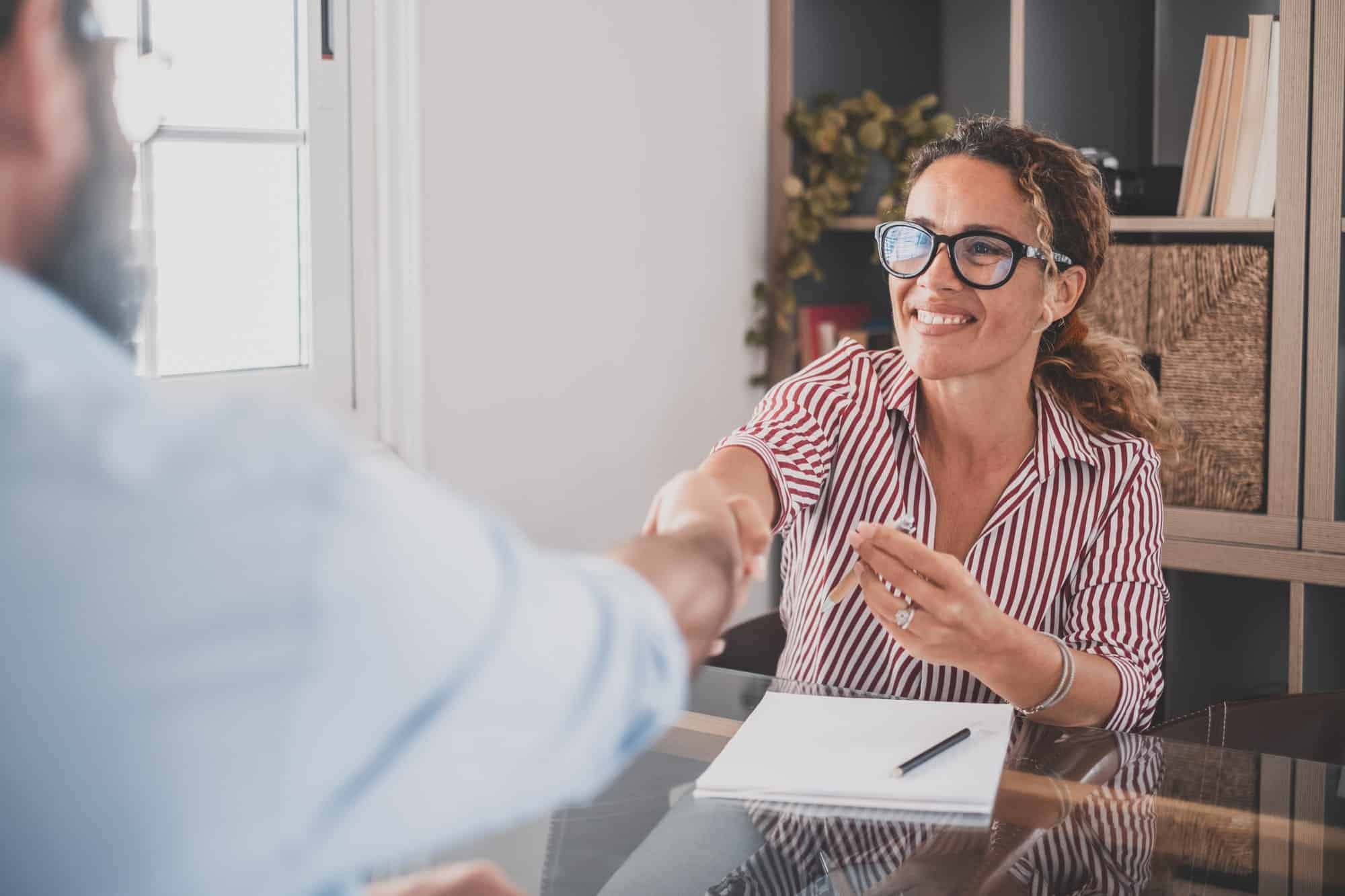 Seeking Hospice Help: How To Know the Time is Right for Care

Often, family members realize that it’s time to seek hospice help for their loved ones. But they are afraid of speaking up. The reason is

Rather than view the end of life as sad and unpleasant, you can reframe a different perspective on the end-of-life transition. Whether it’s you or